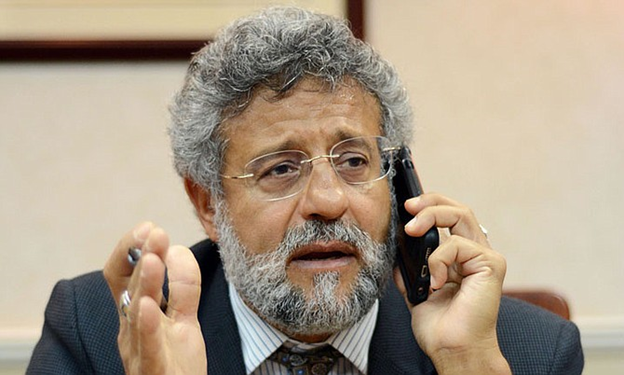 Last week, Fred Smith used two of his many guises ( Save The Bays and Grand Bahama Human Rights Association) to attack Fred Mitchell about the Communications Bill which Mr. Smith has dubbed the spy bill.  As usual Mr. Smith has missed the mark.  First Fred Mitchell has nothing to do with the bill whatever. Secondly, he was as usual overstating his case, like the loony tune that he is, talking about the government getting the right to spy on Bahamians.  The bill does no such thing.  Jackass.