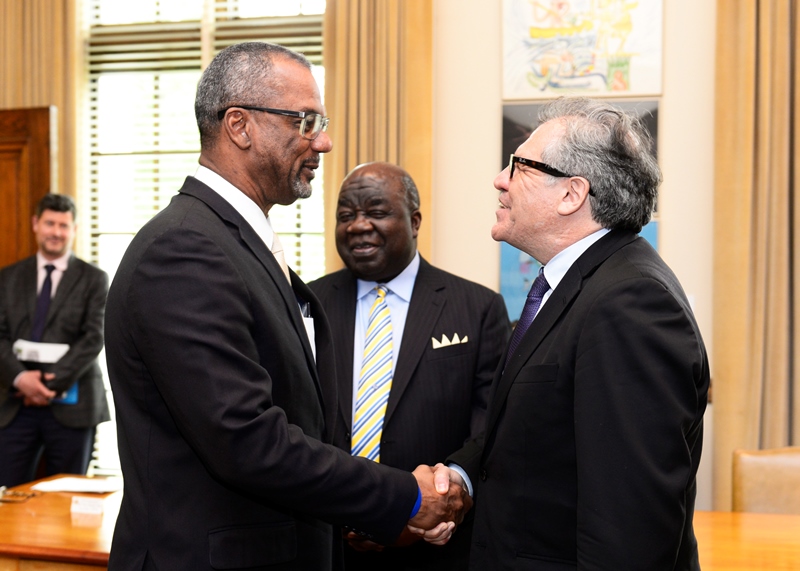 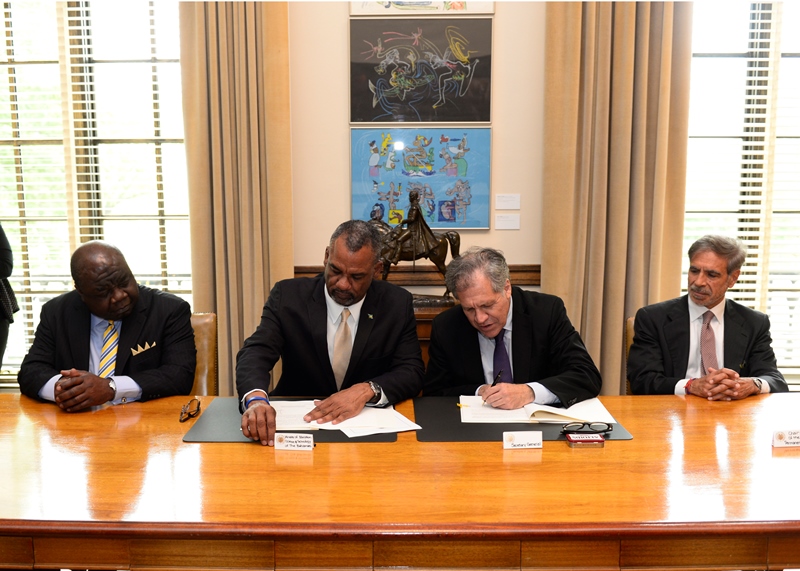 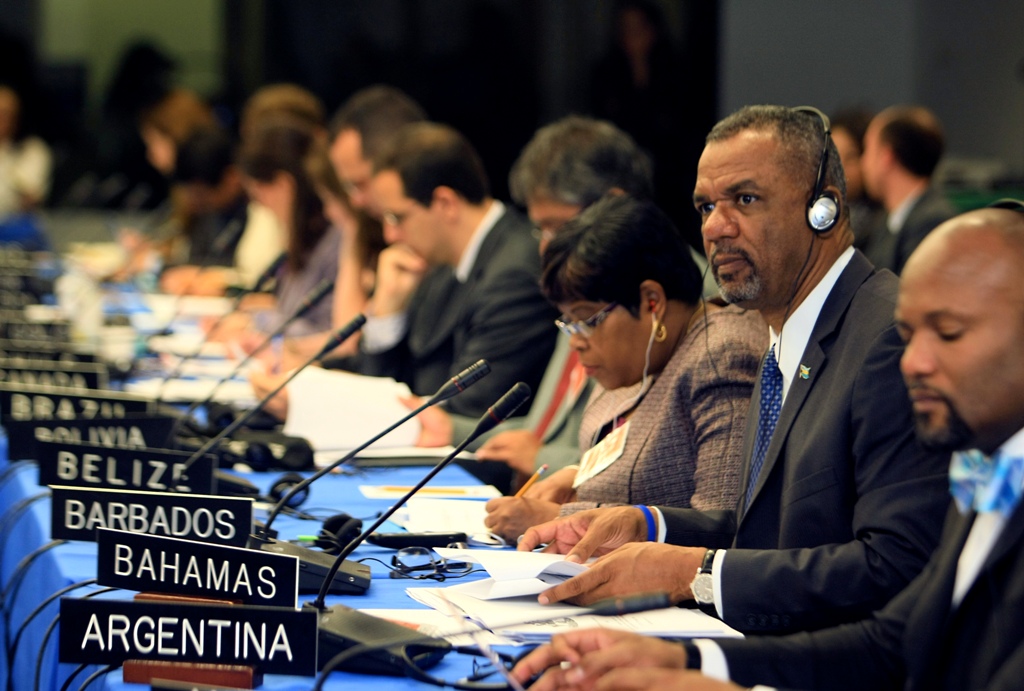 buy viagra times;”>WASHINGTON, cialis usa D.C. April 29th, 2016. The Organization of American States (OAS) and The Bahamas signed an agreement at the OAS Headquarters by which the country was selected to host the next meeting of Ministers of Education of the Americas, on February 9 and 10, 2017 in The Bahamas.

The signing took place last week during a Roundtable on Education in the Americas meeting, hosted by the OAS, where experts debated:

• The common educational agenda of the member states

• The role of teachers

• Science and technology as catalysts for education and life opportunities.

The event was opened by the Assistant Secretary General of the OAS, Nestor Mendez, and the Executive Secretary for Integral Development, Neil Parsan.

Presentations were made by:

• The Minister of Education of Panama and Chair of the Inter-American Committee on Education (CIE), The Hon. Marcela Paredes de Vásquez

• The President of the Caribbean Knowledge and Learning Network Agency (CKLNA), Kenneth Sylvester

• The Principal Specialist of Economic Investigation at the Inter-American Development Bank, Samuel Berlinski

• The representative of REDUCA, David Calderón

• The General Director for Teacher Training of the Ministry of Education of Bolivia, Fernando Carrión

The event was broadcast live on the OAS Website.

After signing the document and accepting the position of host of the next Ministerial Meeting, Minister Fitzgerald noted that it was an honor to be nominated and elected as Chair of the Inter-American Committee on Education (CIE) and host for the upcoming meeting, and emphasized that for The Bahamas, “education and human development remain the most important ingredients for sustainable progressive economic and social development.” The Secretary General of the OAS, Luis Almagro, highlighted that “education is key to social mobility, inclusion and a more cohesive society.”

Minister Fitzgerald currently serves as Chair of the 19th Conference of Commonwealth Education Ministers (19CCEM) and recently hosted the very successful meeting of ministers in June of 2015; the Minister will therefore simultaneously serve as Chair for two international organizations.

3. Minister Fitzgerald addressing the audience during the Roundtable on Education in the Americas meeting, hosted by the OAS on April 27th – 29th, 2016 [Photo credit: Juan Manuel Herrera / OAS].

4. Minister Fitzgerald pictured with other country representatives at the Roundtable on Education in the Americas meeting, hosted by the OAS on April 27th – 29th, 2016 [Photo credit: Filipe Major].