As soon as the disturbing news of the death of Kobe Bryant started to flash across our phone screens on Sunday 26 January 2020, the conspiracy theories abounded. These are the last days some said. There were nine people on board the helicopter all together including Mr. Bryant. There were nine people on board the plane including Rev. Myles Munroe, the famous Bahamian pastor who died in a plane crash on 9 November 2014. Later in the week there were earth tremors reportedly felt in Nassau and yes that’s it, people were sure that God was telling us that these are the last days.

As in the case of  the Myles Munroe case, the explanation for the death of Kobe Bryant is much simpler than the last days and much less mysterious than the second coming. It was an accident.

In Rev. Munroe’s case, the weather was bad going into Freeport. There was a blinding rainstorm, part of a weather front sweeping the island of Grand Bahama that is usual for that time of year.  Had the pilot simply waited half an hour, he would have had clear field.  But instead of waiting, the pilot decided to make an attempt to land in the bad weather, after missing his first approach.  He was way off and turned out to be dead wrong.  The pastor who preached the prosperity gospel crashed into a dump heap in the Grand Bahama Shipyard.

In Mr. Bryant’s case, a simpler explanation.  He took off in clear weather from Orange County in the south of California where he lived. He ran into fog.  The pilot should not ahead attempted to fly in the fog.  Turns out he as too low and slammed into the side of the mountain, killing everyone on board.

No mystery.  No miracle.  It was simply a stupid decision made by the pilots of both aircraft that ended up killing some famous people and some very young people who had their whole lives before them.

Rick Fox, the Bahamian basketball player, now retired and Mr. Bryant’s former teammate became part of the story because for some reason the news started spreading that he was on the helicopter.  Not true.  In a review of the incident with other ball players on TV, Mr. Fox decried the culture that lets the news out before family members are able to hear for themselves from officials.  Sorry about that but that’s the modern age.  Tough but that’s the present reality.

We are happy Mr. Fox is still alive to tell the tale.

We are sorry about the deaths of all on board the plane.

But you know  there is dying and destruction every day, some of it for no reason.

So hug your kids and all you love. 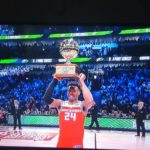 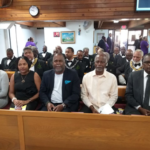 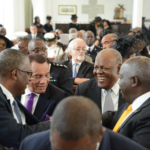 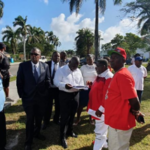 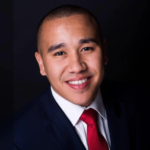