The Deaths Of The Faithful 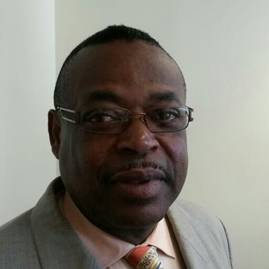 Last week, the ruling class of the country was reeling because of number of high profile deaths over the past week; Doris Burrows, PLP Stalwart Councilor; Reeves Rolle, Deputy Director of Local Government; A Bismark Coakley, former Deputy Chair of Arawak Homes; Mildred Sands, the Bush Tea lady; Oswald Isaacs, Attorney and former Chairman of the Public Disclosure Commission, Brian Gibson, the Junkanoo leader.   The wife of former MP Frank Edgecombe is also feeling poorly and is gravely ill. We extend our condolences to the families of them all.  The PLP supporters are complaining that Reeves Role, faithful that he was, did not get confirmed in his post as Deputy Director of Local Government before his death.