THE FNM WALLOWS IN INCOMPETENCE

(THE STORY OF CORNED BEEF) 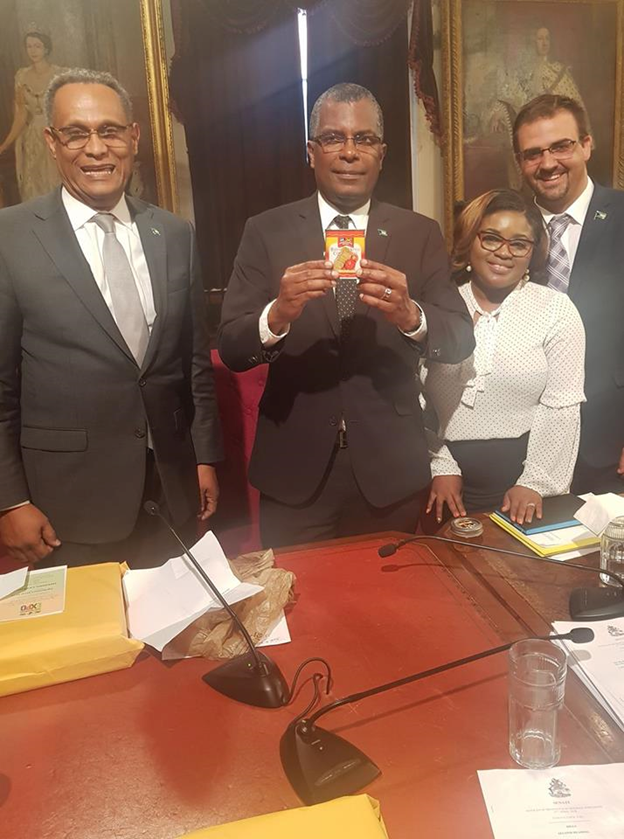 To show you how lost the FNM and its leaders are, when faced with the bad news poll about their ratings in the country after one year, the Minister of Education Jeffery Lloyd said that the FNM was doing a phenomenal job.  Ha! Ha!  He actually said that.

Let’s see what the Opposition Leader Philip Davis had to say about the state of FNM governance when he responded to Peter Turnquest attacking the Opposition on finance issues: “In real human terms, what does the FNM have to show for 1.7 billion dollars in borrowing? We in the PLP see that the human suffering index in The Bahamas has gone up exponentially. Social services payments cannot be made and civil servants cannot get paid.  The poor can get no relief; the Minister of Health proposes to tax poor people’s food while he can’t get sufficient medicine and beds in the public hospitals. The FNM has intentionally added to the rate of unemployment and there is a steep deterioration in public infrastructure. Mosquitos are out of control and road traffic accidents are killing our people with no programmes in place to stop it. There are bloody murders of our young people every week without fail while promising young minds are steadily leaving The Bahamas for the US, Canada and the UK because there is no support for them here. This is what we see.

“The FNM as tone deaf as they are, has therefore lost credibility as Bahamians do not listen or believe a word they say because their lives are not being touched by all of this money borrowed and there is no clear policy to inspire hope and confidence.

“We go further: up in the north of the country, Grand Bahama remains mired in economic malaise. The Government is trying to force an economically questionable and environmentally unsustainable project on the people there.

“There is no economic or social policy for the Family Islands. The picture by any measure is pretty grim and no amount of bombast and personal attacks of deflection can change those facts.”

No better example is there than the tone deafness of the FNM than when the Minister of Health Dr. Duane Sands said that the Government was going to take corned beef off the price controlled list and they wanted Bahamians to start eating stir fried salmon instead.  When confronted by the press about interrupting by force the cultural norms in diet of Bahamians, he called the PLP’s press release laughable.

Notwithstanding that though, on Wednesday 12 April, they had to get up in the House to defend themselves.

The Oban Energy deal or misdeal is another example.  They didn’t think that the threat to our environment would fly in the face of public opinion so strongly that even the mealy mouthed Bahamas National Trust said that they could not support it under any circumstances.

By midweek, there was more bad news, ministers had to defend themselves from the fact that their popularity rating was below fifty per cent.  The Public Domain polling company warned them that while it could be reversed they must be very careful that the rot had not set in.

We have no sympathy for them, having been elected on lies and deceit.  It could not have happened to a better bunch.

The PLP must however put its shoulders go the wheel and get its structure in place.  That will be the only way to turn the tide of disaffection into victory for the PLP.