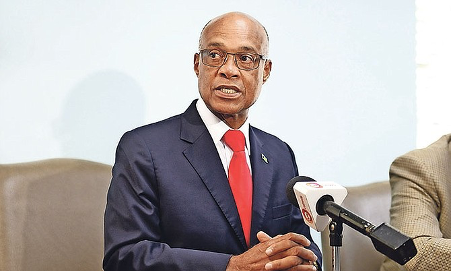 Watching the Minister of Education Jeffery Lloyd on television as he presented his budget presentation to the House last week, it struck us that there is simply something amiss in his attitude.  It is imperious, sneering and talking down to people.  Commentators watching on television were asking out loud who is he shouting at? There is this sense that having become a minister that you are the voice of God. It does not come off well and even though the message seems fine at some levels, it is dismissed because of the way it is delivered.