THE PLP LAUNCHES ITS LAST CANDIDATES 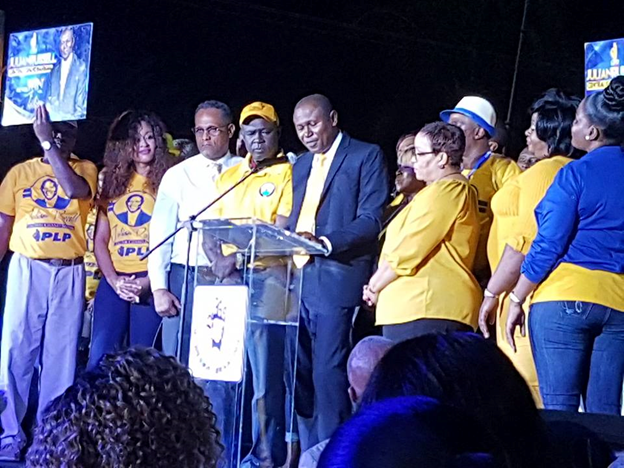 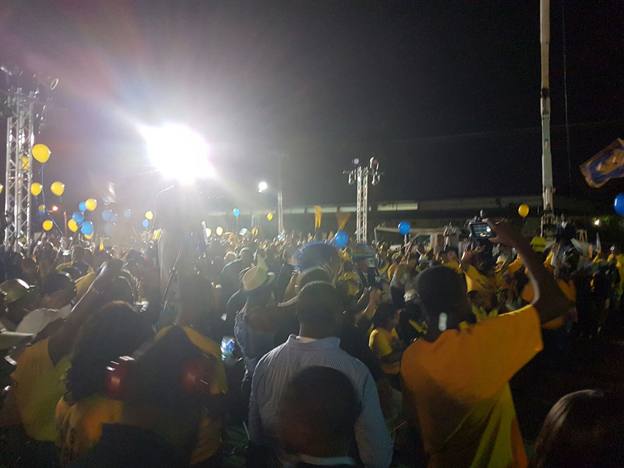 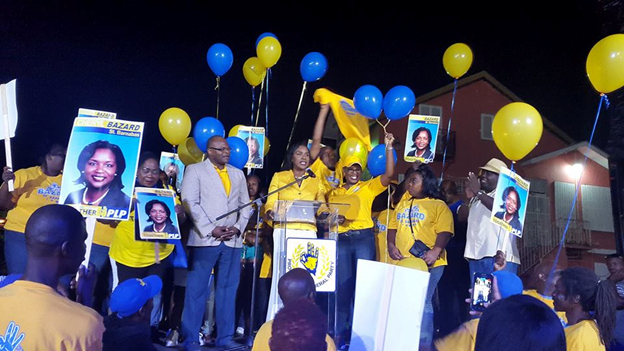 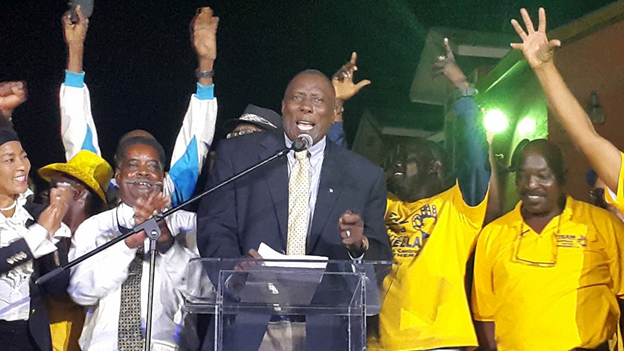 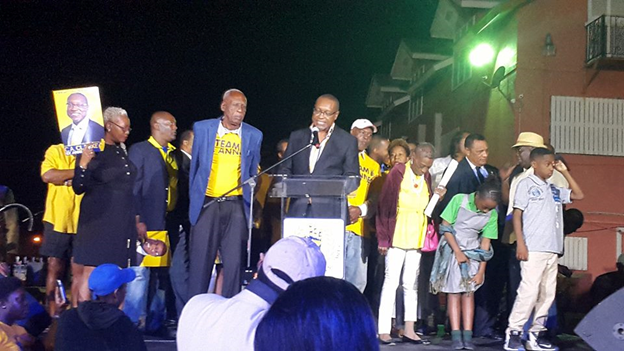 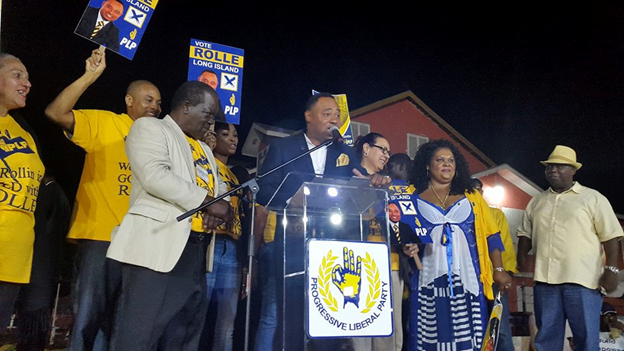 On Friday 24 February, the last PLP candidates to receive their official nominations received them in a mass rally as has become the fashion in this year’s general election campaign in front of Gambier House Dr. Arthur Clarke for St Ann’s, Glendon Rolle for Long Island, Butch Scavella for South Eleuthera, Julian Russell for Central Grand Bahama. Congratulations to them all.  They were warmly welcomed by the Prime Minister and the Deputy Prime Minister. The Chairman of the Party Bradley Roberts said that the choice for Freetown has been delayed.  Two people are vying for the nomination Wayne Munroe Q C and Senator Frank Smith, who was the MP for the area prior to losing it in 2012.