The PLP’s Position On Dominica 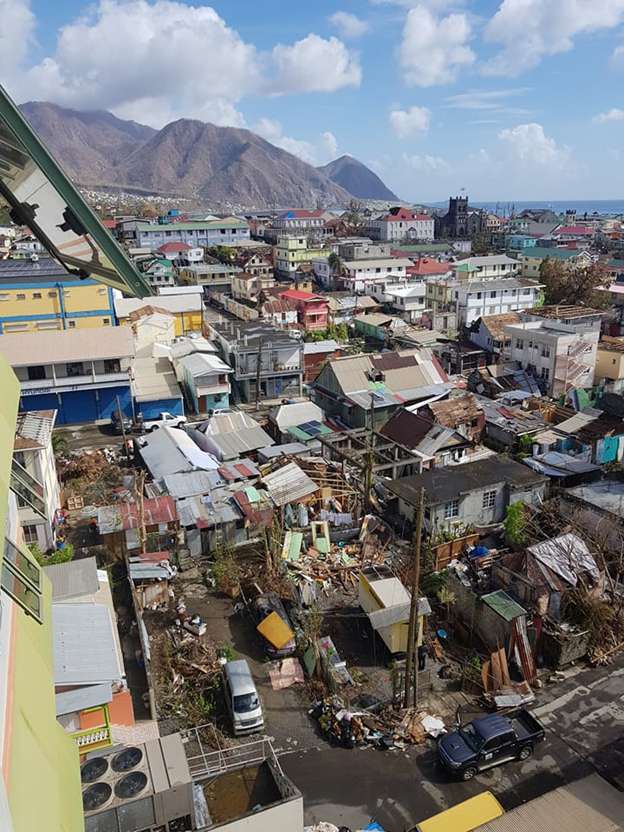 There is a fair amount of propaganda going on about the position of the PLP on aid to Dominica.  The PLP does not oppose aid to Dominica.  The PLP has never pronounced on the matter save to say that the party needed the details.  The PLP’s position is that it will not give support to this government that continues to call all PLPs crooks and dishonest.  Since they got into trouble with the country for what they did, then let the FNM explain itself and get out of its own mess.   The Graduate who writes letters under the protection of the press, is a lousy slimy coward writing under a nom deplume attacked Fred Mitchell calling him a hypocrite.  The best answer is it takes on to know one.