The PLP’s Statement On Corrupt Lease For New Post Office 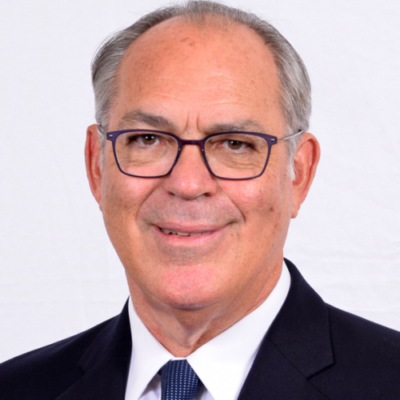 From The Chairman of The PLP

On The Resolution to Lease Premises from Brent Symonette

The Government now proposes to feather the nest of the Minister for Immigration with the proposed lease for five years of the Town Centre Mall for temporary quarters for the Post Office. What a shameful naked conflict of interest that no parliamentary or constitutional device or sleight of hand will disguise. This is open and brazen self dealing.

The Government seeks here to invent the wheel. When they came to office all the heavy lifting had been done. The traffic studies, engineering reports, social impact studies, traffic pattern studies had all been completed. The PLP decided to assist a young Bahamian not to the manor born in a PPP and proceeded to advance the plans in the old independence shopping centre.

The FNM came along believing their own propaganda and canceled that project which cost significant costs to the public. They announced with great fanfare they were moving to Gladstone Road without checking. That proved to be a colossal error.

Not without so much as with a ” by your leave” they announce this resolution the effect of which is to overlook all that has already been done, waste all the money already spent, with a poorly hatched, cooked up scheme to fix up one of their brothers. It is embarrassing. It is shameful.

The resolution itself is poorly drafted. Instead of bringing a straight resolution devoid of polemic and arguments in its recitals, they make assertions about history which are simply incorrect and false. Some of these paragraphs are to be left to be stated in the debate not in the body of a resolution. I call on the Speaker of the House to rule them out of order as wholly inappropriate and improper.

We dispute the rate of 12 dollars as being concessionary rate. What looks llke a gift when examined may not be. For example the building has been empty for years. Now it will be rented so the Landlord immediately comes out ahead. In five years, Government will have improved the landlord’s property and instead of a depreciated assets, the Landlord will be left with an appreciating asset. So the Government is again arranging a benefit for one of its Cabinet ministers.

A leopard cannot change its spots. The Prime Minister as Minister of Health got permission to rent a building for the Health Ministry to himself.Brent Symonette sat aa a Deputy Prime Minister and negotiated an exclusive port deal in Nassau for himself and other selected families

This is just like those decisions. We will not support it. It stinks to high heaven.