THE RUMBLINGS IN THE POLITICAL FIRMAMENT 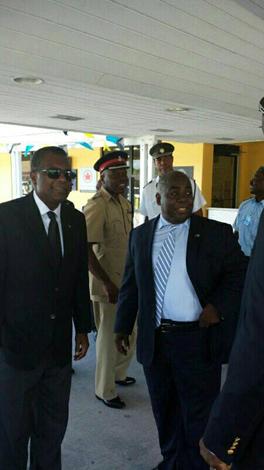