THE TRIAL OF SENATOR FRANK SMITH 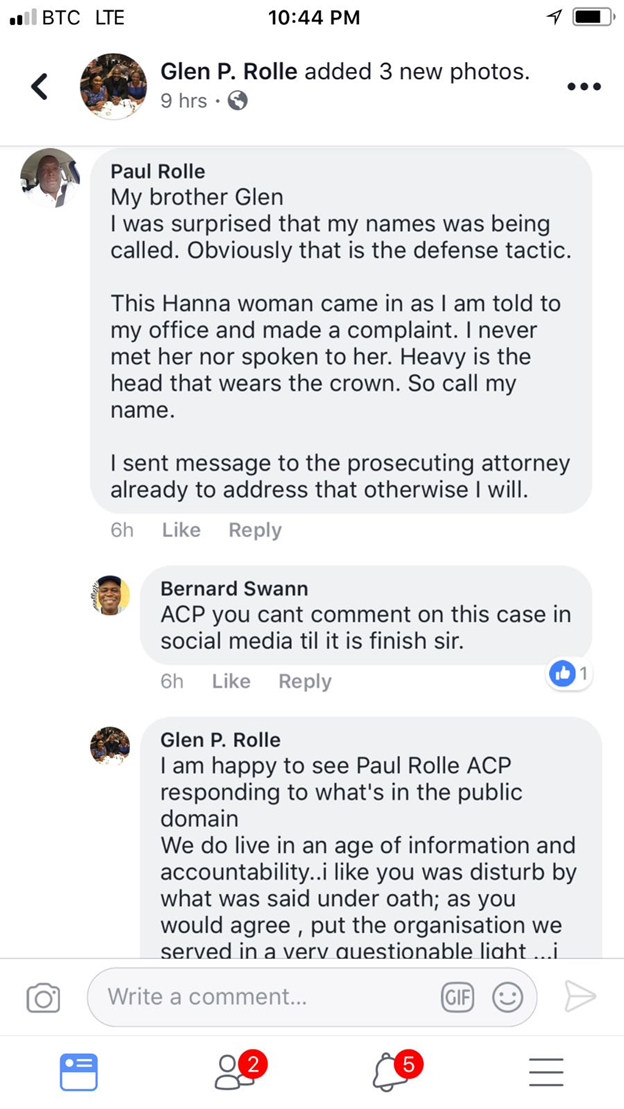 The FNM show trial of PLP Senator Frank Smith began in the Magistrate’s Court last week.  The former Prime Minister Perry Christie and other prominent former PLP Leaders were there in the gallery with family members to watch as K. D Knight S C, a former Foreign Minister  of Jamaica and specially called in The Bahamas Bar began his cross examination of the chief witness for the crown one Barbara Hanna.  Ms. Hanna started off by saying that she did not want to be there and that she was pressured into coming and felt that she was being used.  Not good for the Defence.  Later in cross examination, she had memory losses about loans that she took out and whether she actually signed various documents to memorialize the loans from a company owned by Frank Smith.   She also later said that she called Frank Smith to warn him that “they” were out to get him.  It also turns out that she said she gave the prosecution the information but the prosecution claims that they do not have it.  Has the prosecution withheld material information from the defence? A motion to dismiss was turned aside as premature.  So the question for all of us is where this leaves the case of the prosecution.   Don’t jump for joy yet PLPs.  The cross examination is not done yet.  However, it shows the value of the adage “hear the other side” before one jumps to conclusions.  Meanwhile someone who looks acts and writes like ACP Paul Rolle of the Royal Bahamas Police Force the investigating officer posted on Facebook some words which seem to impeach his own witness.