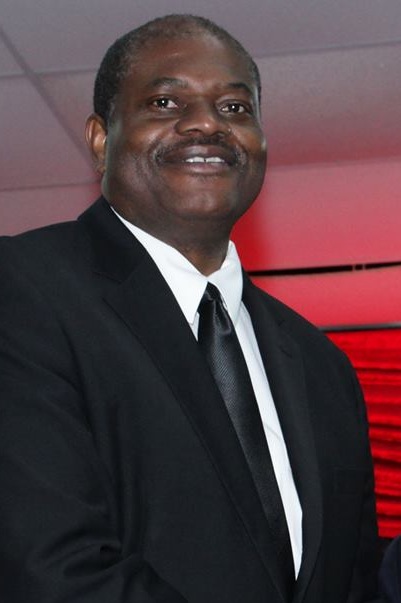 In the wake of safety and security complaints, allegations of rape and a US travel advisory, Transport and Aviation Minister Hon. Glenys Hanna-Martin announced the implementation of some additional measures designed to strengthen the safety and security of customers patronizing jet-ski operators.

Industry-based Beach Marshals for self-monitoring; the recruitment of additional port enforcement officers (over the next several weeks) and new signage for patrons.

The new measures were announced at a press conference held at the Ministry’s headquarters on Tuesday afternoon.

“The goal for us is not protecting the industry, it’s keeping American citizens safe.”

This according to US Charge as she defended the recent travel advisory issued by the US Embassy over the New Year’s holiday weekend in the wake of a reported allegation of rape of a tourist by a jet ski operator. Ms. Johnson was hosting a roundtable discussion with the media on Thursday, 14th January 2016, two days after the Bahamas Transport Minister held a press conference to announce additional security measures on beaches where jet-skis operate.

She told reporters that while she believed the efforts of the government to better regulate the water sports industry was a step in the right direction, more must be done before the embassy lifts its warning on jet-ski operators.

Ms. Johnson said she plans to meet with the Commissioner of Police Ellison Greenslade next week to discuss steps that can be taken on the licensing side. For example the Charge wants to see people arrested for drug dealing and sexual assault (while at the beach) banned from the beach.

Majority Rule Day was celebrated on Monday of this week with a national holiday. This marked the 49th anniversary of one man, one vote where the collective will of the people was expressed at the electoral polls. Prime Minister Christie and several Cabinet Ministers participated in a wreath laying ceremony at the Mausoleum of the Father of the Nation, the late Sir Lynden Pindling who led The Bahamas to Majority Rule. Governor General Dame Marguerite Pindling presided over the official state ceremony.

The three day All-for-One Regatta in honour of sailing and music legend ‘King’ Eric Gibson concluded on Monday with the announcement of the winners in the A, B and C categories. The prizes were presented by Prime Minister the Rt. Hon. Perry G. Christie.

The yearly ceremonial procession of officers of the court and members of the Bahamas Bar Council commenced at 9:45am heading north along Parliament Street and west along Shirley Street for the all-important service of thanksgiving at the iconic Christ Church Cathedral on George Street.

During the secular component of this ceremony, the Attorney General addressed her Bar colleagues, praising the work of prosecutors as she characterized 2015 as a “productive year” and pointing to the doubling of convictions as one of the significant achievements of the Office of the Attorney General in 2015.

“In 2012, when I was appointed to the Office of the Attorney-General, this office secured convictions at a rate of 31%. In 2015, this rate has doubled to 63% — an accomplishment not possible without the commitment and sacrifice of our hardworking prosecutors“ she said.

Providing more statistics, Mrs. Maynard-Gibson referred to the number of cases involving serious crimes concluded in 2015, especially murder, as further proof of the efficacy of the Swift Justice Initiative (SJI).

With better record keeping, tracking and draw down of the huge backlog of cases, the Attorney General turned her attention to 2016 where she fully expects “increased public engagement and the further strengthening of the judicial system.” She foreshadowed a Tipsters Anonymous Hotline and a website as technological instruments through which persons can report those in violation of the conditions of their bail. She believes that these tools can assist in improving public engagement in the fight against crime.

The Attorney General also called for sweeping changes to the Bail Act including imprisonment for violators as she expressed confidence that the Public Defender Office will become fully functional in 2016 under the direct supervision of the Legal Aid Clinic.   Click here for more…