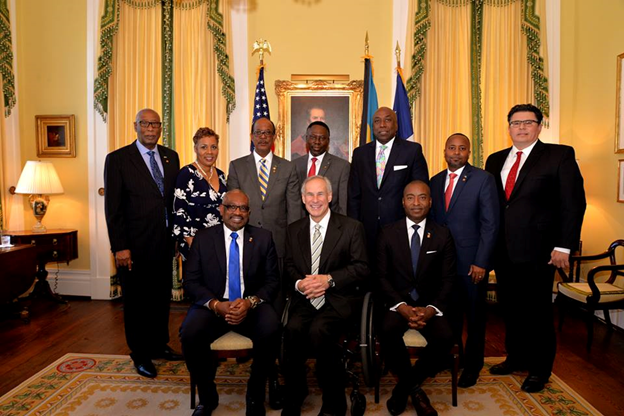 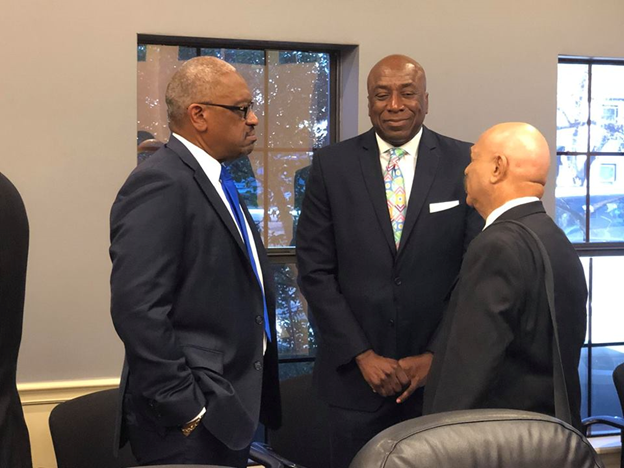 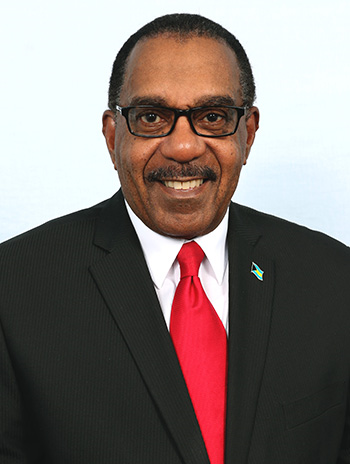 NASSAU, The Bahamas – The Government of The Bahamas has appointed Desmond Frank L. Edwards as the new Ambassador, Permanent Delegate, to the United Nations Educational, Scientific and Cultural Organization (UNESCO) effective October 3, 2017.

He succeeds H.E. Elwood Donaldson. Mr. Edwards has served as Chairman of the Bahamas Commission for UNESCO, and attended the 39th Session of the General Conference of UNESCO in Paris from October 30 to November 14, 2017.

A Counsel and Attorney-at-Law, he is a senior partner at Desmond Edwards and Co. Attys.  Ambassador Edwards is no stranger to the public service. He previously served as a Senator from April 1997 to January 2002 and Stipendiary and Circuit Magistrate for three years.

Mr. Edwards has held various stints as Chairman of Statutory Boards including the Broadcasting Corporation of The Bahamas (ZNS-TV 13 and Radio) and The Bahamas Plays and Films Control Board.

He is a former lecturer at the College of The Bahamas and a former guidance counselor and teacher.

Mr. Edwards is married to Leonette Hudson and is the father of 5 children; Keysha Monet, Desmond Marquinn, Joshua Desmond, Vesely and Chizara, and 5 grandchildren.

PrevPreviousTHE CRASH VICTIMS ARE MOURNED IN ANDROS
NextGOVT. TRIES TO PUT ON A GOOD FACE ON JOBSNext