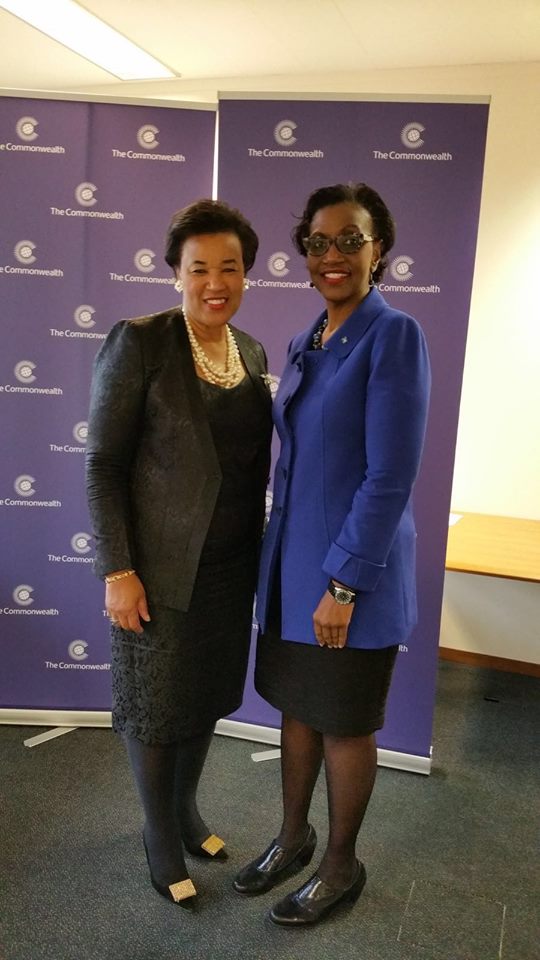 The new Secretary General, in outlining her priorities which include violence against women and girls, combating climate change, trade and governance and youth, emphasized that 60% of those who make up the Commonwealth are under 30 and therefore, opportunities in education and employment should be created to equip them for the future.

Secretary General Scotland, born in Dominica and raised in London touted herself as a “classic child of the Commonwealth.” She became the first woman to hold the post when appointed by the Commonwealth Heads of Governments at their meeting in Malta last November.

Photos:
(L-R) Secretary General of the Commonwealth, the Rt. Hon. Patricia Scotland, QC and H.E. Rhoda M. Jackson, Ambassador and Permanent Representative of The Bahamas to the United Nations Office in Geneva. 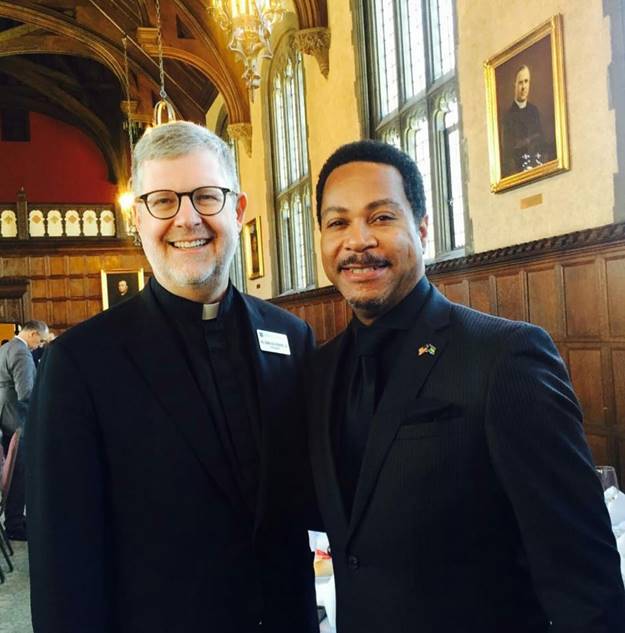