WHY THE FNM HATES PLPS SO 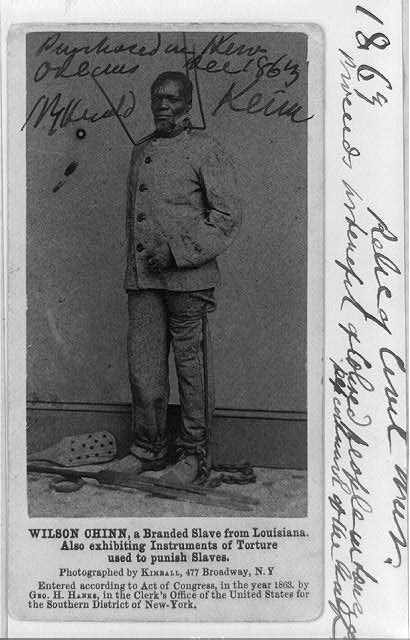 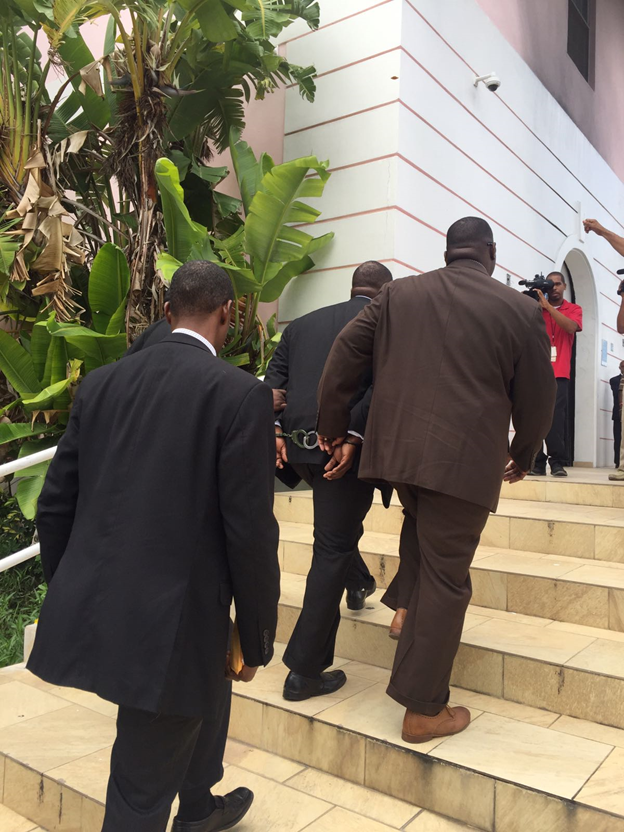 Picture of how they treated slaves and how Ken Dorsett, former Minister, is now being treated as he was taken to court last week.

Many people around the country are predicting that Hubert Minnis and his FNM Government will not stop with their political witch hunt until and unless there is a riot in this town. They want push to come to shove. It is part of that old Bahamian adage: if you don’t hear you will feel. They have six ministers of the former PLP Government they want to arrest including the former Prime Minister.

Hubert Minis has always been a political coward. His answer to everything when threatened is to call the police. In this regard, he has plenty of folk willing to do his bidding at the governmental stage. He now has three cops in his Cabinet, any one of them practiced in the art of extracting confessions given their experience on the Force.

So it would not be a surprise then that a special unit has been established in the Force to extract confessions. They call it an anti-corruption unit but they know best how to pull your balls and force you to confess. It appears that the Commissioner of Police has been totally by-passed and this unit is answerable to politicians. The person who heads the unit has been well known to police officers to be a buddy of the now Minister of National Security.

It is easy to figure out the psychology of what is at stake here. It is called slave shaming. That is what happened to slaves when they don’t behave. The House Negros are paid by the slave masters to whip the field slaves into shape. The FNM are the Bahamian House Negros. Ken Dorsett was the first of what is expected to be many examples of slave shaming in this FNM administration.

What we need to do of course is to go back to visit Uncle Tom’s Cabin. It is the story of a slave who was so grateful even when he was being beaten to within an inch of is life to be with “Massa.”

That is what the FNM is. All that stuff which Hubert Minnis ran on last year about fighting the UBP was a game. He is now in bed with them, with Brent Symonette, the man who spent his whole life in segregated schools in The Bahamas, at his side. He who pays the piper plays the tune.

We have not reached the end if history yet however and the slaves will revolt. That is what these folks are begging for, and it appears that having been warned they will to stop until something unfortunate happens.

This is sad but they never learn.