ANDREW ALLEN HAS A GO AT THE ADORING MEDIA 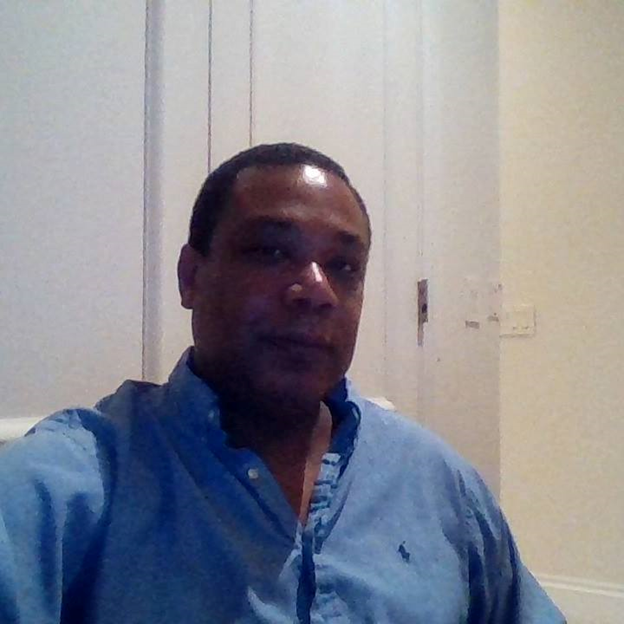 The following letter was written and published in The Tribune. Andrew Allen points out the media’s deficiency in failing to Prime Minister Hubert Minnis to account for his assertion that The Bahamas is the most corrupt country in the Caribbean when in fact the record shows just the opposite:

JUST before last year’s election, in one of his most cringe-worthy outbursts of self-confident ignorance, Hubert Minnis described the country he now leads as “the most corrupt country in the Caribbean”.

When challenged by a reporter, who was aware that our country had recently been listed as the least corrupt country in The Caribbean, Dr Minnis skulked away from the camera, as if hoping the media would just get back to its usual role of witch-hunting the PLP, rather than subjecting his statements to any kind of scrutiny. Sadly, he got his wish.

One hopes (though not very confidently) that, now in office, Dr Minnis will revisit his ill-informed views on this matter and take the opportunity to promote, rather than drag down, the country.

Because, once again, for the year ending December, 2017, Trading Economics (a Wall Street financial advisory portal) has listed The Bahamas as the least corrupt country in the Caribbean. This is based on data from the World Bank and the global financial markets. It echoes Transparency International, which routinely lists the Bahamas and Barbados as, respectively, the first and second least corrupt countries in the region.

If Dr Minnis knows something that these entities do not know about corruption in The Bahamas, perhaps he is not disclosing it – like he failed to disclose his interest in a building rented by his own ministry a few years ago.

Meanwhile, the same article supports a point I made in a letter published in your column last month. In it, I took issue with Brent Symonette’s misinformed belief that the prospect of attracting call centres to The Bahamas justifies the senseless Commercial Enterprises bill then being flogged on the public by the FNM.

Brent Symonette says this inane bill and the call centres it will bring will promote “higher wages” in a country which already has the highest wages in the region.

Here is what Trading Economics says about the effect of call centres on Guyana (a country with among the lowest wages in the region): “Guyana’s minimum wage averages at around US$260 monthly, with some call centres and private retail stores paying as little US$180 per month, thus pushing some of its working citizens to survive on about $6 per day.”