BRADLEY ROBERTS ON THE PROTESTS 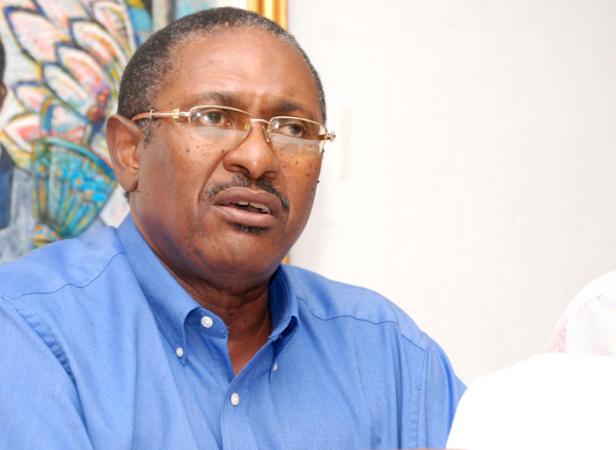 A statement from Bradley Roberts, Chairman of the PLP:

The Leader of the Opposition Dr. Hubert Minnis displayed crass stupidity and a frightening rashness of language, when he foolishly raged outside the Magistrate’s Court today during the charging of persons involved in a melee at Cabbage Beach, Paradise Island, during a protest there last week.

Dr. Minnis further alleged that a PLP Police Inspector was kicking protesters and should have been charged.

By his uncontrollable and runaway rage and words, Dr. Minnis has done incalculable damage to the administration of justice, and the rule of law. He has defamed the Police, threw due process on the garbage dump of his crass ignorance and insane stupidity, and promised to do what only a totalitarian government would do, interfering with decisions of the courts willy nilly, and without appropriate process of law. HOW DANGEROUS, HOW UNDEMOCRATIC, HOW DEMAGOGIC, HOW PATHETICALLY STUPID.

THIS whole unfortunate affair could have been averted if Dr. Minnis had informed all and sundry that the Prime Minister had solved the problem hours before the protest and fury. If this is the FNM’s position, then God help the rule of law under an FNM government!