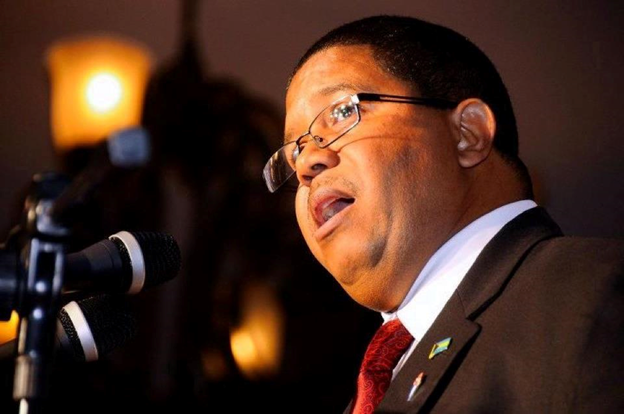 So let’s get this right.  The PLP according to the FNM’s first Budget Statement delivered by their man Peter on Wednesday 31st May borrowed five billion dollars in 5 years.  So that’s a billion a year if the math is correct.  In the first week though of their reign, Mr. Turnquest, the last name of their man Peter, proposes and will borrow three quarters of a billion dollars or 722 million to be correct.  These are some brazen bitches.

Guess who they blame for having to borrow 722 million.  You guessed it the PLP.

That with respect is sugar honey ice tea.

It took their man Peter some twenty minutes of rowing about how the PLP mismanaged the economy and how the FNM managed the economy so well during the times they were in office, and then they got to the meat of it.  They were setting the scene to blame the PLP.  But their own budget statement unfortunately for them, tells the truth.  The only reason the PLP’s budget forecasts were off was the hurricane that took place last year.

The country was shut down for four days.  Didn’t collect two hundred million in revenue.  Then it had to spend money to get the public infrastructure back up to speed and repair people’s homes. So that was the reason.  Nothing more, nothing less.

In this age though, the PLP is expected to speak softly, hide in a hole, don’t say nothing.  The devil as they say is a liar.

The reason for borrowing the 400 million they did on day one, they said was because there were urgent bills that needed to be paid and the vendors were clamouring for their money.  No kidding.  The PLP has been managing like the prudent housewife the pennies in the Treasury through cash flow for over a year to avoid doing just that.  Here comes these smart boys and they are seeking to borrow to pay everything at once.  That is an impossibility to pay off everything but it maxes out the country’s credit.  Then they announced 322 million in other borrowing to finance their deficit.

They’re good.  The people of The Bahamas will say nothing.  Of course, it’s the people’s time.

Before we go though, here’s what we really think.  There is some benefactor of the FNM from the general election that wants his money.  They need to pay the benefactor back quickly for what they got during the election. So they are borrowing the money to do that.  We will find out eventually who it is and what amount. But that’s the real story.

In the meantime, let’s pat Peter on the back and tell him what a good boy he is.