The British PM Gets The Surprise Of Her Life 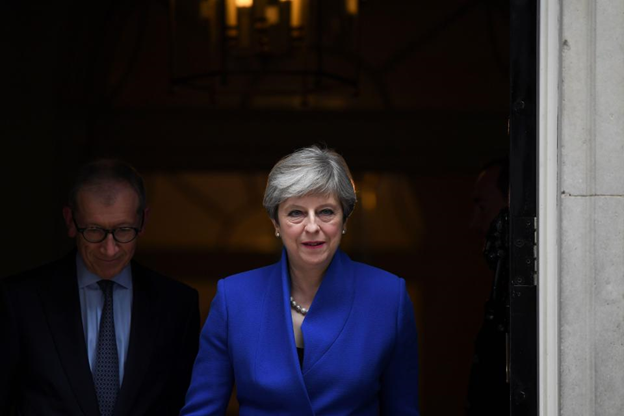 Well these haughty and disgusting FNMs ought to take a page out of the playbook of the British.  Here it is, not even two years since a general election in the UK when the Conservative Party won a solid victory in the House of Commons to govern, they had a huge setback on 8 June this year.  Who would have thought that the British would agree to pull out of Europe, imperilling David Cameron’s Prime Ministership?  Who would have thought that Theresa May, who succeed him, would have called a snap election and now has lost her majority in the Parliament and like our Caribbean politicians is threatening to hang on, regardless?  That’s life.  So these who are busy shouting about it is “the people’s time” take note.  Here today, gone tomorrow.