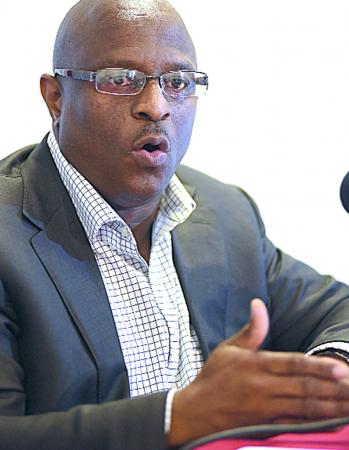 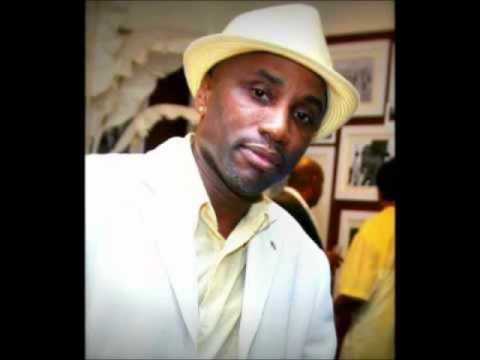 So a group of musicians, all young men under 30, one of them a specialist in air brushing for Junkanoo, were all gathered at the Freeport Airport and they were talking.  They looked up and asked the politician standing by, whether or not he thought the Government was going to cut the funding for the Junkanoo Carnival.  He ventured that they would given the specious and lying explanation that Michael Pintard, the Minister of Culture, gave for not supporting the Junkanoo Carnival which will now be going into its fourth year.  The Minister claims, falsely, that this is foreign culture and that on that basis they, the FNM, will not be supporting it.

This parrots a line by someone named Kirk Bodie, who is a natural disgrace, and has let every Bahamian patriot down, by his collusion with the likes of Fred Smith to present phony stories to the Inter American Human Rights Commission about their life being in fear in The Bahamas.  Fake and phone.  He dresses himself up as a patriot protecting Bahamian music but the reality is that he wrote songs for hire.  He got lots of money for doing so, political and anti PLP songs.  He was on the attack the week before the FNM Government’s announcement that they would not support Carnival calling the PLP all sorts of names and suggesting that he like his buddy Fred Smith would do the same if the FNM Government did not do what he said.   So now they have their wish.  They have sabotaged a perfectly good benefit for Bahamian artists.

This Junkanoo Carnival is yet another example of how the PLP despite the best public policy initiatives in decades for this country was unable to convert good policy into good news.  The PLP was stopped dead in its tracks by corrupters in the FNM who poisoned the well using the adoring media to do so and a good policy a turned into bad news.

The Junkanoo Carnival was not an invention of the PLP.  In February of 2013, Winston “ Gus: Cooper, the late leader of the Junkanoo Group the Valley Boys and his opposite number in the Saxons Superstar Percy “ Vola” Francis went to Brazil to see the Carnival.  When they came back, they were convinced that there was a better path for Junkanoo in The Bahamas, one that would keep those who worked in Junkanoo busy the whole year round in an industry.  They went to Perry Christie, then the Prime Minister, and he agreed to set up in May the Carnival for The Bahamas, later named Junkanoo Carnival, to make it a Bahamian product.

This had two benefits.  One it would keep the Junkanoo artists at work.  The second it would fill the void in the tourist sector, following the winter season.  There were people who followed Carnival all over the world and The Bahamas was joining that calendar.

The FNM and people like KB carried on stupidly.  KB refused to participate.  Many of the Bahamian artists couldn’t hold an audience at the Carnival venues, people were so bored with them.  Other artists made money writing songs. Businesses sprung up.  Food vendors and musicians made money.  Hotels got occupancy that they would not ordinarily have had.  KB was ignored and the Carnival was wildly successful both in Freeport and in Nassau.

The idea was that every year the Junkanoo Carnival would need less and less government subventions and eventually carry itself and be self-sustaining.  The FNM would not and could not understand that and they have now sabotaged the whole thing by dropping the financing and saying that the private sector will have to carry it, which it cannot.  That effectively means the death of a good idea.

But back to the young males at the Grand Bahma airport.  They were all musicians.  They made money from Carnival.   There was at least seven of them.   They had gone to Freeport to play in the Junkanoo up there and what they said was after the Junkanoo in Freeport was over, work stopped for them until the Fall when the Junkanoo season started again. Junkanoo Carnival provided them with the extra income.  Now that is gone.

The FNM is a stupid organization.  Their leaders are bloody minded to a fault. It accuses the PLP of polluting the Bahamian culture.  This is so insulting to a party that created this nation, a nation which they the FNM opposed.  They are not in a position to lecture anyone in the PLP on patriotism and being Bahamians.  And certainly not the likes of Michael Pintard and Kirk Bodie, both of whom were involved in the nefarious activities of the Save The Bays, the fake environmental group which is led by the wild and wacky Fred Smith.

The country suffers.  What a shame.