NO CURRENT: DECSENT INTO LORD OF THE FLIES 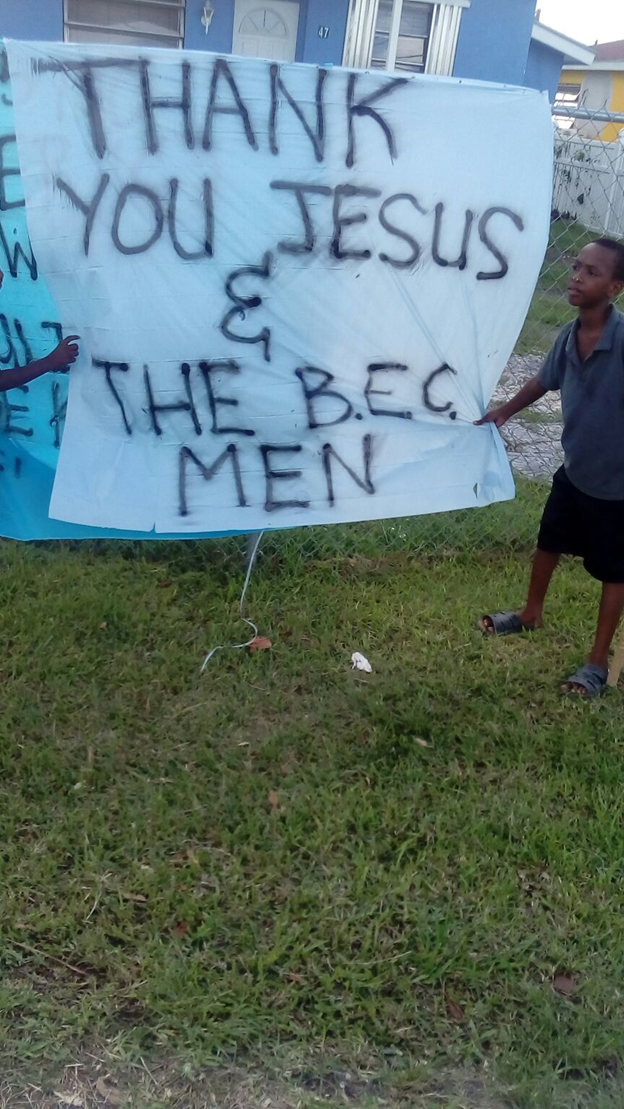 The lights finally came on in the hinterland of Fox Hill in the late hours of Friday 21 October. The place had generally been in darkness without “current” as they called electricity in that neighbourhood for 16 days. It was like a descent into hell. People seemed to lose their moorings. They became predatory and self-absorbed. The storm had hit The Bahamas, sildenafil with 125 mile per hour winds, over seven hours in New Providence, trashed the place but people expected the place back in a jiffy.

The main object of the ire of the citizens of Fox Hill in all their despair was the Bahamas Power and Light Company (BPL), latterly named and used to be Bahamas Electricity Corporation. They got called all sorts of names. One report said that when BPL did show up in the neighbourhood the first time, they were run out and the vehicle trashed. That was denied by BPL.
But on day 16, post the storm, after an alarm went out to the Prime Minister that mayhem would ensue if something did not happen, the BPL trucks showed up, as the neighbours said, “a lot of white men” and they started going from pole to pole. The people came out into the streets in the hot sun, the broad daylight and watched as they did their work. The MP Fred Mitchell showed up and walked around.

“Thank you Mr Mitchell,” they said. There were lots of “Praise Jesuses” and “Thank You Lords” and “Amens” and “Halleluiahs”.

Two nights before that the MP sent in some relief supplies with ice in medium sized bags. The ice was gone within minutes, much of it purloined from the back of the truck. The truck driver was attacked for “deliberately” (so they said) missing good friends of his. They reported him to the MP as “passing me straight and he knew I need ice”.

No problem. The next day. Came 156 cases of water and more ice. This time they set upon the truck, attacked the driver and before you knew it that too was stolen. The driver was shaken as Michelle Obama said to his core. When this was reported to one of the businessmen in the area, his response was that people are hurting.

Hurting so bad that they injure themselves was the retort. It’s just ice. Ice is not in short supply, both the commercial depots and the National Emergency Management Agency had plenty of ice but the people in the hinterland of Fox Hill did not know that in their cocoon, with no current, some miscreants set upon the truck and driver.

The ice could easily have been replenished. The water too. The truck would have come back and given each person more than they needed or wanted.

The question is what causes this behaviour. There is a desperation that has set in, perhaps the lack of electricity made it worse but that desperation and isolation; the poverty causes this maybe.

The police had to be sent into Fox Hill because the rumour was in day 14 that given the darkness at night the prowlers were going to take advantage of the innocent and start robbing with their guns drawn. The police made nine arrests but not enough to stop the shooting at the local night Club Da Bing in the early hours of Saturday morning.

We have a lot to think about as we look at our hurricane response. One is psychological and social counselling. Another is the power supply has to be restored more quickly.

But many are still shaking their heads at this descent into disorder in an otherwise orderly neighbourhood.

PrevPreviousANDRE COMES UP ON THE WRONG NOTE
NextLETTER TO THE EDITOR: POWER SUPPLY CONFUSION IN GRAND BAHAMANext