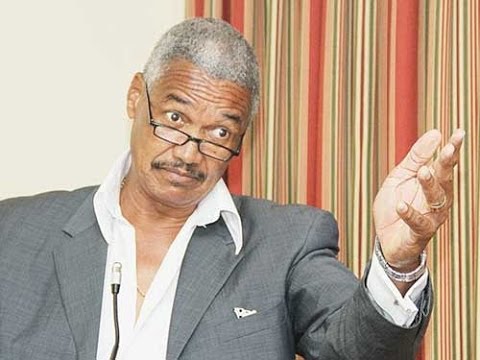 generic viagra times;”>We support the statement of Bradley Roberts MP on the statement ,made by Leslie Miller last week about transgender people and gays and lesbians being put on an island and exiled there.  Ryan Pinder MP went so far on his Facebook page to condemn the statement as well.  Mr. Miller  last week walked back the statement somewhat saying that he had been speaking to the reporter in jest.  Here is the PLP’s statement:

Comments that appeared in the local media and attributed to PLP Tall Pines MP Leslie Miller about exiling members of the LGBT community to a selected island do not reflect the policy position of the Progressive Liberal Party or the government of The Bahamas.

The PLP respects the principles of freedom of choice, freedom of association and freedom of speech as protected rights under our supreme law as this organization was founded and built on the foundational tenets of social justice and equality.

The PLP agrees with the Office of the Attorney General that the constitutional amendment bills currently before the Bahamian people have absolutely nothing to do with same-sex marriage, the expressed concerns of the LGBT community and the entrenchment of these laws into our constitution will not bestow any new rights on members of that community.

Notwithstanding the wide freedoms of expression and speech that we enjoy today and the timing of such expressions, Bahamians far and wide are well aware and discerning enough to know that one issue has nothing to do with the other.

As varying groupings use the current referendum debate and climate to draw attention to issues important to them (and they have every right to), we must not become distracted and lose sight of the objective of the four constitutional bills before us; that is EQUALITY FOR ALL BAHAMIANS UNDER THE LAW, NO MORE, NO LESS!

We fully recognize that in their quest to jealously guard the gift of Bahamian citizenship influenced no doubt by longstanding British traditions, our founding fathers placed provisions in the 1973 constitution that inherently discriminatory against both men and women and invariably adversely impacted their children as a consequence. Forty-two years after independence, The Bahamas seeks to right a wrong against its people and the PLP encourages all Bahamians to throw the proverbial blow for social justice and equal rights on June 7 to ensure that all Bahamian men, women and their children are treated equally under the law.