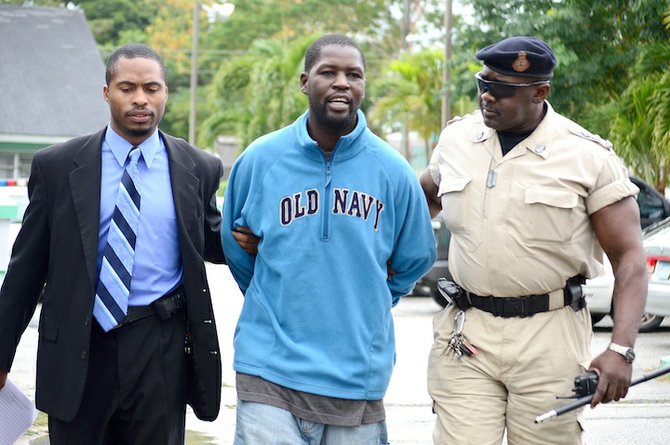 On 27 December 2013, four people were on the Freedom Park in Fox Hill awaiting the Junkanoo with a crowd of others.  It was just about 6 p. m.  A car pulled up and sprayed the park with bullets.  Four died. There has been no trial to bring those suspected to justice.  Now The Tribune reports disgracefully that the trial will be held in late 2019. Is this justice?  And why when so many other cases have been heard of murders that occurred since then.  The report by Nico Scavella said the following:

A DATE in late-2019 has been set for the trial of three men accused of being the perpetrators of the fatal Freedom Park, Fox Hill, drive-by shooting that claimed four lives and injured seven others five years ago.

Justin Williams, Jermaine Curry and Peter Rolle will stand trial between November 11-22, 2019 before Supreme Court Justice Cheryl Grant-Thompson for their alleged involvement in the December 27, 2013 incident.

The three men are alleged to have murdered four persons–Claudezino Davis, Shaquille Demeritte, Eric Morrison and Sheique Sands – on that date.

Around 6pm on the day in question, occupants of a small, dark vehicle opened fire “with a variety of weapons” in the area just behind the basketball court where several persons were gathered awaiting Junkanoo results.

Claudezino Davis was pronounced dead at the scene while 10 others were taken to hospital in private vehicles and an ambulance.

Shaquille Demeritte, Morrison and Sands died in hospital of their injuries.