discount viagra times, serif;”>WE present excerpts of FNMs had to say about each other during the past week as reported in the press of The Bahamas in their own words: 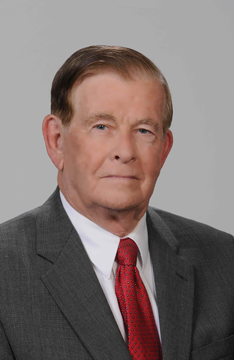 “Dr Minnis is more capable than Neko Grant. Grant was in the House of Assembly for several terms. You don’t turn your back on your friends when your enemies are there with a dagger to take you out. If you have a problem with your leader, go sit down with him and talk about it.”

“(Loretta Butler-Turner) slapped him (Andre Rollins) so hard and his eyes was swelled up like a loaf of bread. Looks like she need to slap him on the other side to bring his head into the centre. He’s a lost soul.

“She is just a troublemaker and the people in Long Island going to deal with her when the time is right. They are fed up with her loud mouth in the House of Assembly and her threatening people. She better take it easy.” 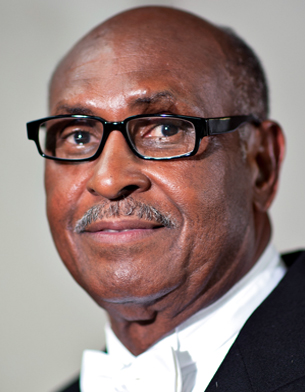 “Well it‘s no secret that I support the Butler-Turner and Sands team. They are the best for the party and the best team for the country.” 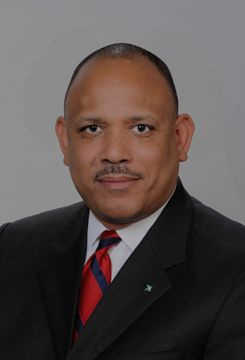 “It is time we get beyond this. We in the FNM have a job before us. We have a government doing very little to improve our country. You have to keep their feet to the fire. You have to put the right persons in place to ensure that we can emerge victorious come election time.

“We have to do what is necessary to work as a team and that has always been my point when I have had any discussion with any and everyone associated with this great party. Personally, I don’t have an issue with Dr Minnis or the Deputy Leader Peter Turnquest. From early on in this process I have held to the belief that skills – fundamentally sound individuals in specific areas – would have to play key roles in moving this party forward.

“If you look around, the bashing and criticising isn’t being encouraged by this side. Personally, I don’t think the FNM has had an effective team concept developed to this point. It could be because Dr Minnis sees some of us as challengers or however you describe it. But as a leader, it is your job to walk into the room and get everyone on the same page  one direction.” 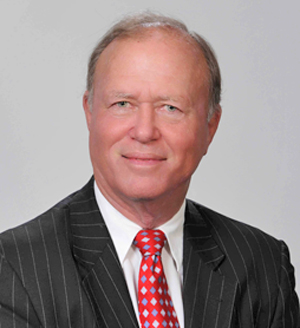 “Dr Minnis is a fine person and is a good representative of his constituency. However, unfortunately he does not appear to connect with the general electorate and the electorate who will choose the next government of the Bahamas. And so it doesn’t appear to me that he has sufficient support in the country to carry the party to victory.”

“I am not directly involved with the funding, (but) I would’ve thought that it’s the primary responsibility of the leader to arrange the funding for convention whether there was one in November or July, it shouldn’t change the position.

“So presumably if he was intent on funding one in November he should fund one in July. I trust the party is able to raise the requisite funds for the convention.” 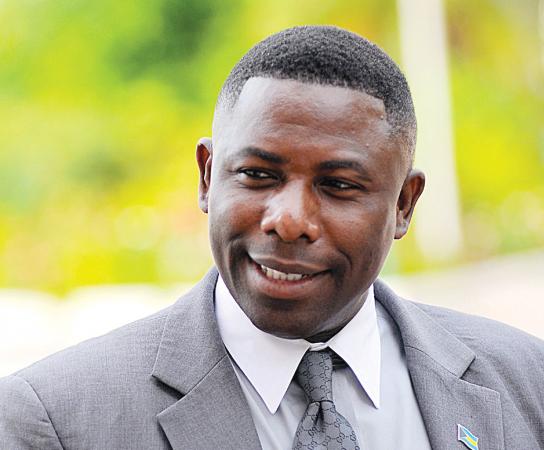 “He’s (Mr. Grant) a man who speaks about principle, but he was very unprincipled in his attack on me. He speaks about respect but was very disrespectful about the way he treated me.

“Not including me in an email that lambasted me, castigated me in connection with Dr Minnis, that is not the mark of a leader.”

“It was a very low blow to write something like that and include me, then didn’t include me in the email so I have to see it, read about it in the paper. He’s always a man who jumps up and speaks about principles and his name, but he was very unprincipled and disrespectful in what he did.”

“When I became a politician I didn’t stop being a parent,” he said. “My daughter pleaded with me to be there that night because I have missed other times, other opportunities because of my job as a politician. I was able to promise her I would be there because we were supposed to finish the budget Tuesday night, not Wednesday.

“I’ve held the national record for 11 years. This is a matter of family legacy. I have helped train my daughter, invested in her. She is one of the best athletes in her age category. I was absent from 7pm to 11pm, and then I stayed until the budget was passed at 3.30am. They knew where I was. He (Mr. Grant) was being very disingenuous.

“I came into the FNM supporting Dr Minnis and I support the leadership of Dr Minnis. I believe we need a new vision, and a new direction in this country.

“Politics is a fight, a contest and there is always the internal fight politically within an organisation as to who will lead. At the end of the day, by the very set up and nature of democracy you’re going to have a contest and from time to time that internal contest has to be settled.

“That is what we’re seeing now, it was settled but others were not happy with it and we’re going to settle it again.” 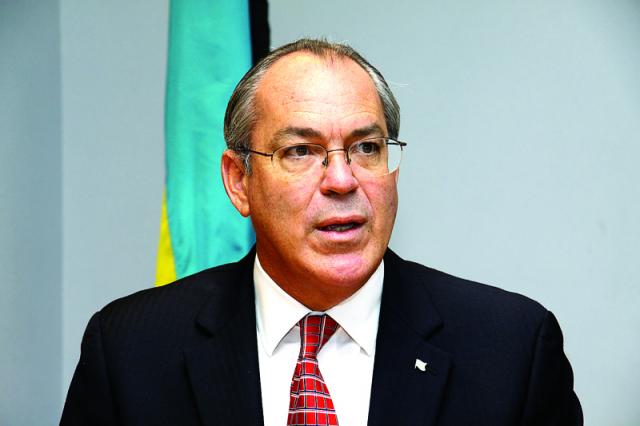 “I think Dr Minnis’ campaign so far has been about being a victim. He’s showing an ‘I’m from Bain Town’ type of approach. There’s nothing wrong with that but if you look at public disclosures, he’s the richest FNM MP in Parliament. You can’t claim that and live in a gated condominium that you own, you have to be very careful playing that issue.

“He’s saying the MPs have revolted against him; well the MPs have tried to talk this matter through for a long time and it hasn’t worked. You know what they say, there are three sides to every story.

“I think the days of the one-man (band) has passed and it is a team concept that the electorate wants to see. You see it around the world. The Bahamas really needs to put forward a team that shows a good ability to govern.”

“I think it’s an unfortunate issue that private emails are leaked. You would have thought that if I had a beef with you, I’d send you an email or call you up say my beef and not expect it to go on further.

“If what was said in the email is correct, I think Mr. Grant was obviously echoing his frustration, which he had every right to do. I’ve been there.

“One year we tried to get Christie to do something, and he wouldn’t, so we said ok and we kept them there all night just for the hell of it.

“It’s very informative because that’s a time that shows if people have really read the budget. The mischief is in the details.

“If this (email) was leaked by the recipient, then of course he’s trying to do damage to one of his MPs. The problem then is we go into a convention, and in the event that Dr Minnis wins does he then nominate his detractors who are at the moment the holders of the FNM brand in Parliament?

“If he doesn’t nominate them he comes out with six vacant seats that have to be filled, that doesn’t help. My recommendation to both sides is try to come together and figure out the best way to go into this convention so this thing isn’t nasty and create a better party at the end of the day.”

“There is only one objective, to be the next government of the Commonwealth of the Bahamas. We should never lose focus on that point. The Christie administration is messing up. There have been murders (nearly) every day since they announced that crime was down. Baha Mar hasn’t worked. There is enough fodder for election campaign for the opposition. They don’t need infighting.”

“The FNM isn’t short of people to nominate but it changes the dynamic.

“It would be a mistake to go into election without offering the ‘gang of six’. They’ve fought it out for five years. You have to blend the experienced, with the new blood.”