THE ROAD TO MAJORITY RULE 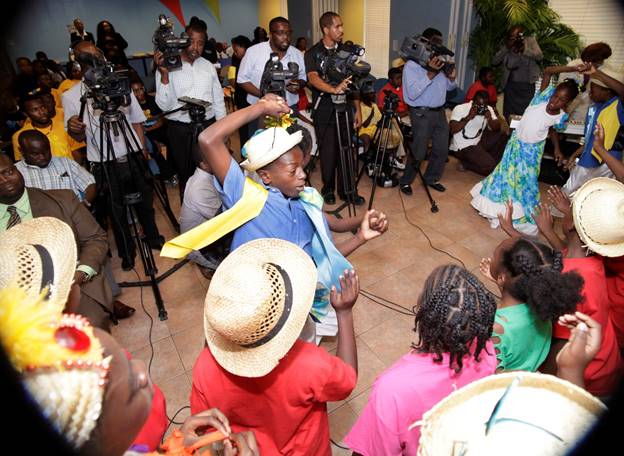 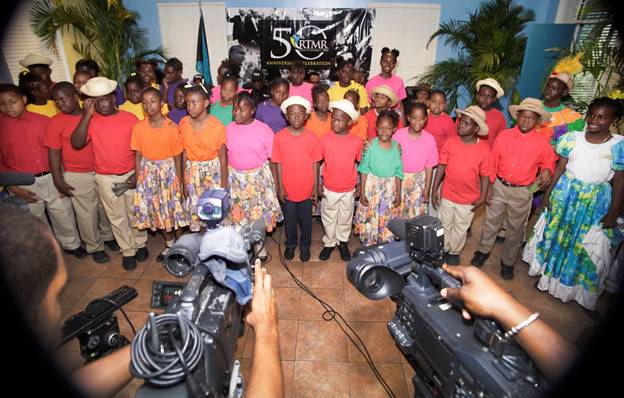 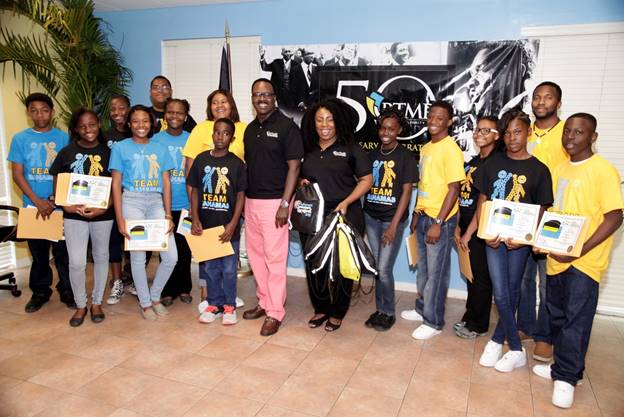 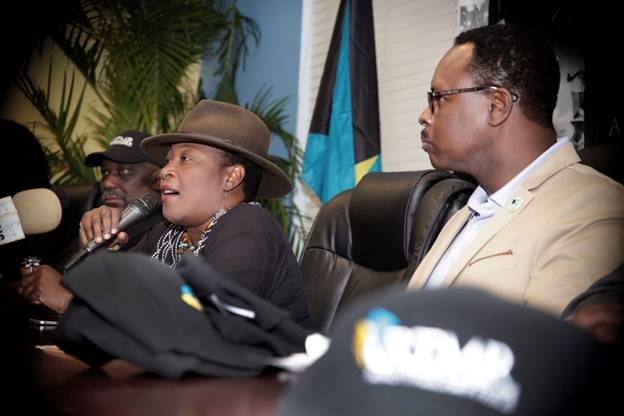 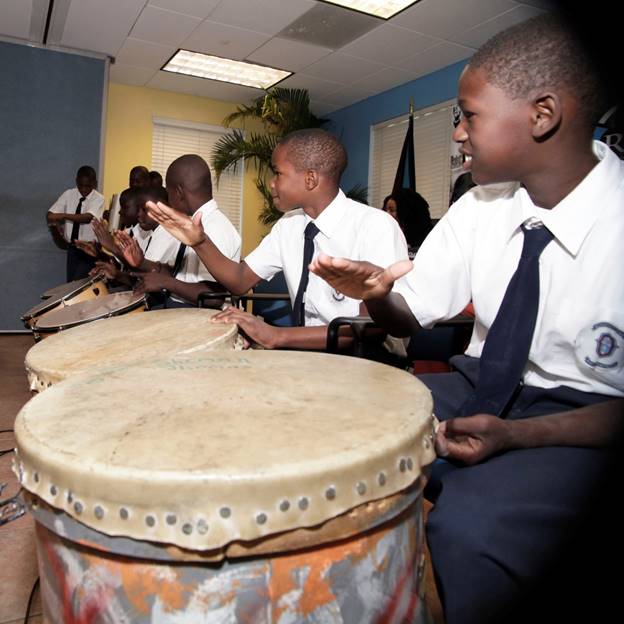 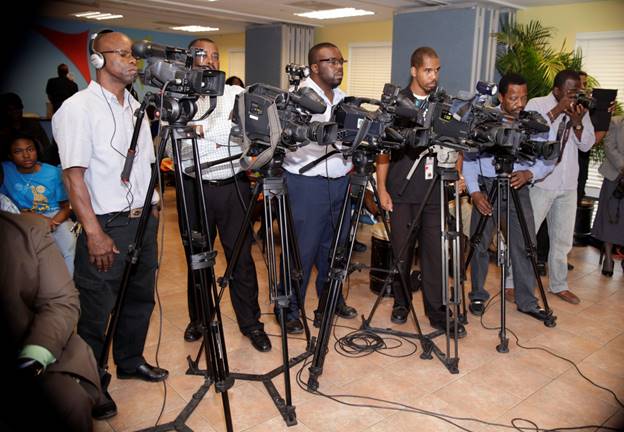 Nassau, Bahamas – The Ministry of Youth, Sports, & Culture officially launched the national 50th anniversary celebrations of Majority Rule during a press conference at its Thompson Boulevard headquarters on Wednesday, 27th April, 2016, under the theme, “Many Islands, One People”.

The nearly year-long cultural calendar of planned events will commemorate half a century since The Bahamas navigated through its own of Civil Rights Movement, better known as The Road To Majority Rule, leading up to the 50th anniversary on January 10th, 2017.

Coming more than 130 years after the emancipation, it was community activism in the 1940’s that fast-tracked The Bahamas on The Road To Majority Rule during the general elections of 1967.  Hon. Dr. Daniel Johnson, Minister of Youth, Sports & Culture, said the 50th anniversary of this compelling historical saga gives The Bahamas an amazing opportunity to share its story with the world, “The Road to Majority Rule embodied the critical struggle for equality and human dignity, for all Bahamians.  Paving the way toward an independent Bahamas, and an end to colonial rule.  Perhaps our greatest collective achievement as a nation, in modern times.”

Celebrations began earlier in April, with the 2016 Youth Culture Fest Parade and Concert at the Arawak Cay heritage site, which saw scores of Bahamian students use Junkanoo, music, art and dance to tell the story of The Bahamas, through to Majority Rule.  A series of events are planned, each month, to engage the public in general, the youth in particular, and to raise cultural awareness and participation, including Culture Under The Stars musical productions, Folk Tale Saturdays, theatrical re-enactments of key moments in Bahamian history, lectures, fashion, song, monologue and poetry competitions.

Rowena Poitier, Director of Culture at The Ministry of Youth, Sports & Culture, noted that Bahamians from all walks of life fought for this change, “Using educational content and a series of community involved activities, it is our mission to educate, enlighten and unify the Bahamian people through the understanding of this narrative.  We are a people with a rich history and a rich culture; we want to empower Bahamians to own their story and to be excited and proud about what it means to be a Bahamian.”

Up next on the Road To Majority Rule cultural calendar, Dr. Desiree Cox, will host a lecture on Creative Technology & Life Design at the National Art Gallery of The Bahamas, on May 5th.  Then the first Folktale Saturdays will be held, at the Father Marshall Cooper’s Park in Mason’s Edition, on May 14th.