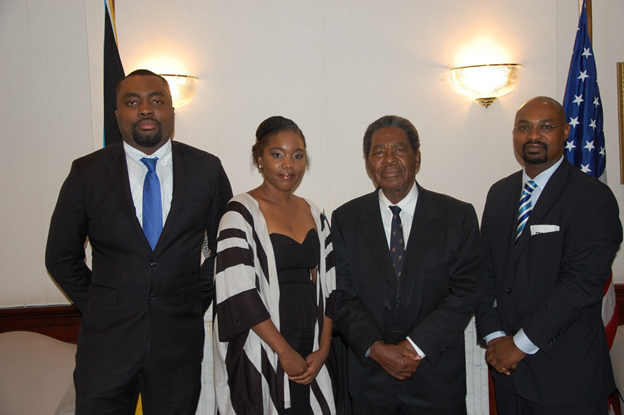 WASHINGTON, cialis canada D.C. — Ms. Shaveka Cleare, a final-year medical student at the University of the West Indies School of Clinical Medicine and Research in The Bahamas, paid a courtesy call on His Excellency Dr. Eugene Newry, Bahamas Ambassador to the United States, on Tuesday, September 27, 2016, at the Embassy of The Bahamas, 2220 Massachusetts Avenue, N.W., to discuss her current research work in neurology and her future career goals in medicine.

Upon completion of medical school in a few months, Ms. Cleare plans to follow in Ambassador Newry’s footsteps and study to become a neurosurgeon. Her neurosurgery interest includes general neurosurgery, neurotrauma, and spinal deformity.

She advised the Ambassador that she currently is a research volunteer at the University of Maryland, School of Medicine, Department of Neurology  for five weeks. During this time she has been assisting with experiments that will examine in vitro effects of HIV genes in rat astrocytes,  learning laboratory techniques such as, inter alia,  basic tissue culture techniques, enzyme-linked immunosorbent assay (ELISA’s), Polymerase Chain reaction (PCR), and western blot.

Ms. Cleare noted that her work as a research volunteer has enhanced her general knowledge of aspects of neurology and that her research interests are neurotoxicity in HIV, Multiple sclerosis and other degenerative conditions.

The Ambassador and Ms. Cleare also discussed the importance of young Bahamian medical students seeking to enter specialty areas of the medical field and returning to The Bahamas to contribute to its development and the Ambassador offered his encouragement for her continued work towards becoming a neurosurgeon.

Ms. Cleare said she hoped that upon becoming the first Bahamian female neurosurgeon, she would be a source of motivation and encouragement for persons who may wish to follow a similar career path. 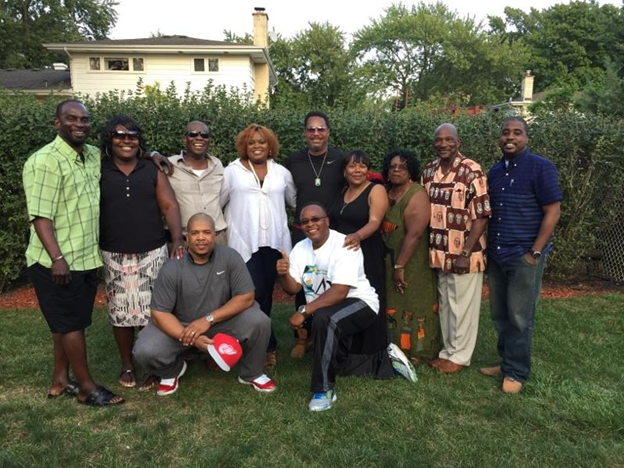