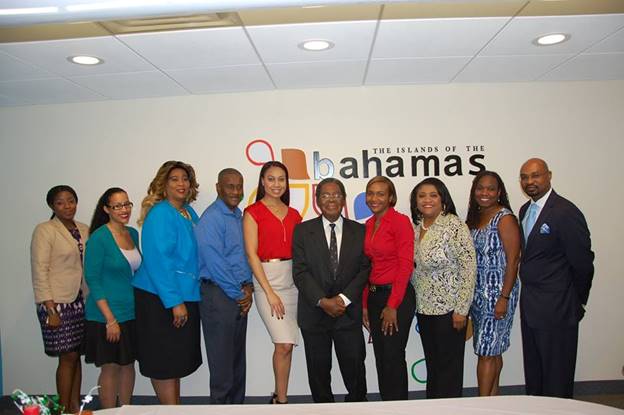 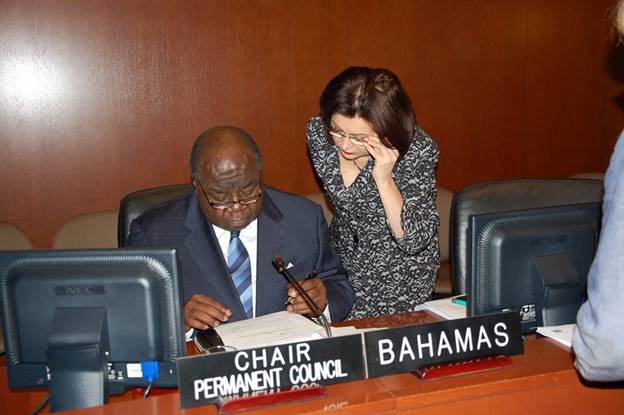 WASHINGTON, D.C. — The Permanent Council of the Organization of American States (OAS) on Thursday, August 11, 2016, called on all Haitian political and social actors to fully “assume their responsibilities and take all necessary measures to conclude the electoral process by holding free, fair and transparent elections on October 9.”

In a Declaration adopted unanimously during its regular meeting in the Simon Bolivar Hall at the OAS headquarters at 17th Street and Constitution Avenue, N.W., the Council called on “appropriate Haitian authorities to take the decisions on provisional governance, in accordance with Article 7 of the February 5th 2016 Accord, so as to promote the holding of general elections at the established dates.”

“The provisions of the Charter of the Organization of American States and the Inter-American Democratic Charter, in particular the articles of Section IV on the strengthening and preservation of democratic institutions and of Section VI on the promotion of a democratic culture;

“The necessity for free, fair and transparent elections to elect democratically a President and members of legislative and other representative bodies according to the electoral calendar as set out by the Provisional Electoral Council (CEP);

“That the successful conclusion of the electoral process is essential for the preservation of Haiti’s democratic system and the installation of a government that can focus on overcoming the long-term serious economic and social difficulties faced by the Haitian population;

“The observations and recommendations resulting from previous OAS electoral observation of presidential and parliamentary elections, including in particular the observations of the last Electoral Observation Mission of the OAS;

“That this mandate has expired on June 14, 2016, so far without either an extension by the National Assembly or the election of a new interim President;

“That it has not been possible to complete the electoral process before the end of the 120-day mandate of the Interim President as stipulated in the agreement of February 5, 2016;

“The decree issued on July 19, 2016, establishing that, in accordance with the calendar set by the CEP, that the first-round presidential elections be held on October 9, 2016, and that, if necessary, a second round be held on January 8, 2017;

“The Haitian Foreign Minister’s presentation on the political situation in Haiti during the July 20, 2016 Special Session of the Permanent Council.”

The Declaration noted that “consistent with the Inter-American Democratic Charter, and at the request of the authorities in Haiti, the Permanent Council will remain seized of the situation for strengthening the electoral institutions and processes in that country.”